"Hey, It's Working! What Else Do We Know That Stinks?"

We already know that feedback is a great way to stimulate student reflection and critical thinking, but it may very well be one of the biggest contributing factors to creating a growth mindset. Paul Black also tells us that “It is the nature, rather than the amount, that is critical when giving students feedback.” (Black and Wiliam, 2002). This may actually be simpler than we think. Simple reactions and observations (like the one pictured below) are a great place to start. 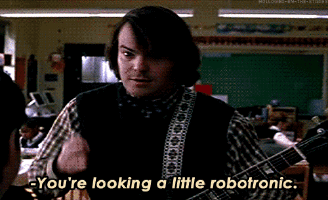 Let me tell you a story about one of my feedback experiences:

It’s late summer of 1995, or maybe ‘96 - that decade was kind of a blur for me - and I find myself at the World Tug of War championship (it’s a real thing) in Madison, WI. No, not as a contestant, as entertainment. I was playing in an original blues/r&b band, and it was our job to ensure that everyone had a good time after a hard weekend of “tug-of-warring.” To be honest, we weren’t excited to be there - not exactly our type of crowd. We suffered through the first set during which we received some very clear feedback from our audience: they were definitely not engaged or motivated by our efforts, and they didn’t have to format their feedback into “wonders,” or “wishes” for us to get a clear picture about our progress towards the desired outcome. Our regular repertoire wasn’t working.

O.k., time to engage some critical thinking and problem solving skills, display some flexibility and perseverance, engage our creativity to brainstorm some divergent solutions, take a risk, and [insert other applicable skills from the 4C’s and 21st century skills here]... In any case, it was pretty obvious that we would have to do something.

That’s when our band leader turned around and called a song we’d never played as a group before. This might not have been so bad, except that it was a tune that our collectively unwritten music snob code made it a total embarrassment to play in public. However, we were desperate, so it was time to be open and responsive to new and diverse perspectives and incorporate group input and feedback into our work.

Slowly but surely, our disinterested audience began to drift towards the dance floor, and a small contingent of them actually began to look like they might be enjoying themselves. We ended the song and our band leader turned to us on the bandstand and yelled,

“Hey, it’s working! What else do we know that stinks?”

So who is the teacher and who is the student in this story? Does it really matter? In hindsight what really seems to be important is that the band and the audience were engaged in a learning loop and working towards a common goal. I would be willing to bet, however, that if someone in a position of authority had given us “advice” (prescriptive feedback) in the form of telling us what to play or how to play it, the evening wouldn't have ended as well as it did. When a specific suggestion came from a peer (our band leader) as a response to the crowd’s reaction, though, we were able to collaborate effectively to reach the desired result. The audience’s reactions, our leader’s observations, and our willingness to take action on the feedback that we observed are what helped us to close the gap. 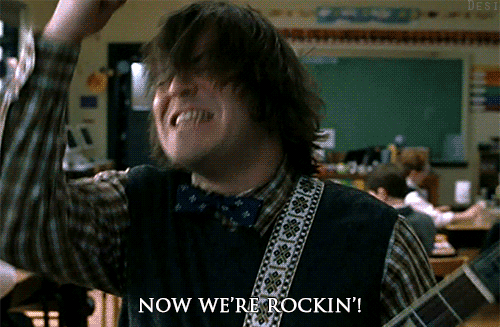 One of the biggest factors that pushed me towards implementing a more feedback oriented approach in my classroom was (what I perceived as) a lack of student engagement and motivation. My students didn't seem to be engaging with the material that I presented and producing evidences of understanding at a level that I interpreted as proficient, so I would assign more practice...only to receive, at best, the same results, and, at worst, student refusal to continue at all. Finally, I realized that what I was wanting from my students was better work, but all I was giving them was more work, and while these two things aren't necessarily mutually exclusive, there is definitely a big difference between them.

Check out this great example of how clearly communicated goals, and specific peer generated feedback can help to generate improved quality in student work.
These days I’m doing my best to create situations where students have to communicate with each other regarding the quality of each other’s work and identify what they need to do to improve using their own critical thought processes before they submit their work to me for assessment. This has made my work easier and clearer in the following ways:
Sometimes it works great! Other times...not so much. Nurturing this learning loop and growth mindset is still a lot of hard work, but I've found that it is much more rewarding than chasing down “late” assignments. I’m definitely always on the hunt for good ways to enable and facilitate student collaboration. Got any feedback on how you keep students engaged and motivated to produce high quality work? Please feel free to comment below!
Authored by Unknown at Friday, April 24, 2015 No comments:
Email ThisBlogThis!Share to TwitterShare to FacebookShare to Pinterest 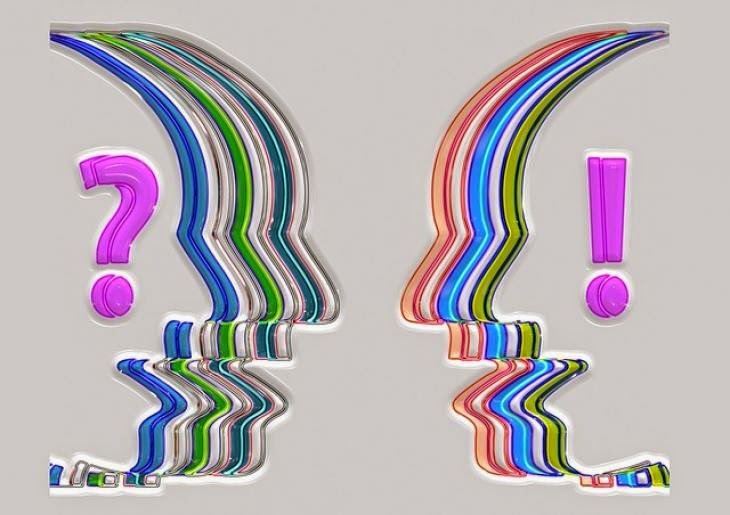 Students become engaged and invested for a variety of different reasons.  While the initial “hook” varies widely from student to student the professional challenge of leveraging student investment for academic achievement takes deep thought and continuous work.


A few years ago Dr. Rodenburg was wondering what student responses would be to the question “What are you most excited about when you walk through the school door in the morning?”  For fun I remember asking my then 9 year old.  His response, “Breakfast and the conversation.”  His hook was conversations about whatever was happening in the sports world with a morning supervisor.  This hook played out throughout the next few years as my son, a reluctant reader, got up each morning to review the sports news in the newspaper so he would have the information he needed to engage, at a highly competent level, in the conversation.


Over this past year, we (Technology Department Staff) have had an opportunity to interview a hundred or so students about what engages them academically.   I don’t think it will shock anyone to learn that technology, in and of itself, was not an academic engager.  Being engaged as a contributor to the “conversation” was a theme from many students.  The students we spoke with had ideas and wanted to be able to contribute their ideas and expand on them through deep discourse with others.  These students also reinforced many of the key factors from research on student engagement.  Students insisted they want to be self-directed and competent.  Students who were provided online environments indicated a feeling of being more independent and this gave them a sense of control over their learning.  Our whole team was impressed with our students desire to have ownership in their learning. One big take-away on student engagement was the progress we could make by building relationships with students that leverage what already “hooks” them.

Use the hook to get students actively involved and emotionally committed.  Then, as a professional community, collaborate together to leverage this student energy for cognitive investment across all subjects.