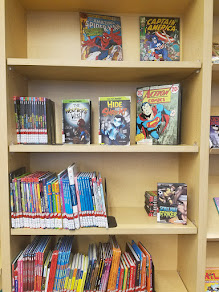 Is it a good idea to “genre-fy” your collection? Should you consider it only for fiction? Has the Dewey Decimal Classification system run its course and no longer relevant in the twenty-first century? Or is it still the best alternative? These are questions I have been asking myself over the past couple of years.

The Dewey Decimal Classification system has been used in U.S. libraries since the 1870s when Melvil Dewey developed it and put his name on it. But there is an effort in libraries across the country to move away from the longtime system we learned as elementary school students.

The longevity of Melvil Dewey’s Dewey Decimal Classification System (DDC) is a key concept that not only is embedded in the history of school librarianship and school library programs, but is still an important part of today’s 21st Century library. Since Dewey developed this system in 1873, the DDC has been edited and expanded 23 times, with the most resent abridged version’s 2012 publication.

So we ask…“Is Dewey and the curriculum focus that it demands leaving us behind in the 21st century?” “Why are we using decimals in a children’s library, when they don’t learn that until fourth-grade math? And why are our picture books arranged by author, when most children are more interested in the content than in who wrote the book?”

One other complaint against the system is that its focus is on numbers, is impersonal and unengaging. In short, the Dewey Decimal does not get people excited to read.


What Should We Do? 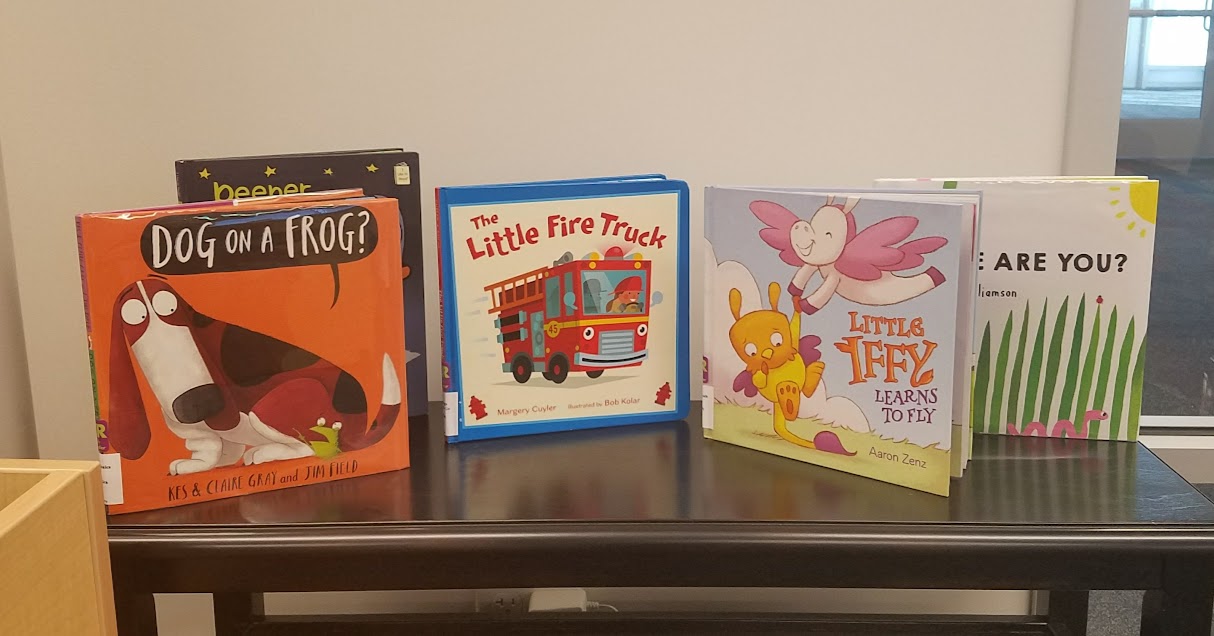 Is Genrefication the Answer?? School librarians around the country have been intrigued (or horrified) by recent trends in school library classification and organization. Some librarians have ditched Dewey in favor of a "book store" model, adopting a practice known as "genrefication."

This is a model of classification in which shelf location is determined by genres, a style used by booksellers. Some critics have declared the new system a nightmare, while supporters love the browsability of the shelves.

Library classification and arranging books by genres or “genrefication,” are hot topics among librarians.

Many librarians are reluctant to genrefy their libraries because of the amount of time and effort required to restructure the library’s classification system.

In recent years, some librarians, in an effort to address the needs of their patrons, have experimented with genrefication. Because there is no centralized commonly acknowledged organizational approach to this new phenomenon, librarians interested in genrefying their stacks are using a variety of approaches. Some are blending their fiction and nonfiction by genre; some are using established databases that organize books by subjects; and others are only genrefying their fiction shelves.

Whatever system you prefer, it has led to in depth discussion among the library professionals. In the end, it would be up the librarian and staff if ditching Dewey and the amount of time involved would be ideal for their library setting.

Written by Lynda ~ BPS LMS at Will-Moore and Pioneer Elementaries

Q1:  What are your thoughts on the library genrefied system for school libraries?

Q2:  What are your thoughts if just the fiction sections were genre and the nonfiction kept as Dewey?

Q3:  What system is in place at your school and do you like it or would you like to see it changed?


Authored by daffheid at Monday, April 16, 2018
Email ThisBlogThis!Share to TwitterShare to FacebookShare to Pinterest